Collabtive is web-based project management software. Collabtive is intended for small to medium-sized businesses and freelancers. Collabtive is cloud based groupware easy and efficient for your projects. 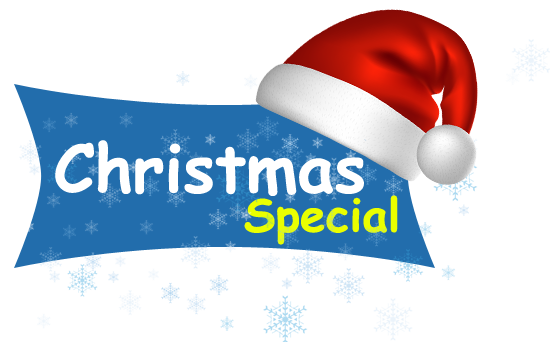 Collabtive is an online project management system that allows users to get together and access common information to complete group projects, even if they arenât in the same area. The system has been around since 2007, and is used by tens of thousands of people to complete all sorts of different projects. This is an open source system, which makes it easier to get into the back end and make any programming changes that are needed as well.

There is a lot to like about this system, but unfortunately, the developers are not putting out updates anymore. The last major release was in 2009, and at that point they were still working on creating an effective plugin system. While their website is still up, and their system can still be used, it is not likely that it will be updated again anytime soon, which is a big concern.

Collabtive really had a lot of things going for it when it first launched and had regular updates. It is a disappointment that the developers seem to have stopped working on this system as it had a lot of potential. If you are already using this system for projects and just want to install it on an InterServer hosting package, then it is fine to keep using it. If you are just starting to look for a new project management platform, however, it is best to find another option that is better supported.

We keep up to 30 daily backup copies of your Collabtive site.

We update Collabtive core and plugins to keep your site protected.