Many people use CMS systems such as Wordpress, which store data in sql tables within a database. This is also true of ecommerce solutions which consist of Wordpress plugins, and for other systems such as Joomla and Magenta. If you have a store which is part of a blog site then typically the data for an ecommerce plugin will be in a separate database from that which contains the blog.

An Open DNS Resolver is a DNS server that's willing to resolve recursive DNS lookups for anyone on the internet.

DNS resolvers that allow requests from all IP addresses and are exposed to the internet can be attacked and used to conduct Denial of Service (DoS) attacks on behalf of the abuser. That means you become a silent facilitator for a large scale attack. DNS amplification attack is a popular form of

OpenSSL exploit and vulnerability has recently been discovered.  It is highly recommended that servers running the vulnerable version of OpenSSL (1.0.1 and 1.0.2beta) are upgraded immediately.

The Americans with Disabilities Act (ADA) of 1990 positively impacted millions of disabled people’s lives, providing greater accessibility to public areas. The act also has enabled disabled persons to pursue opportunities in education and employment, which were once unobtainable. However, many do not realize that the ADA also extends to website accessibility to provide suitable online content accommodations. Section 508 (access-board.gov/ict.html) […]

Adding Video To The Classroom 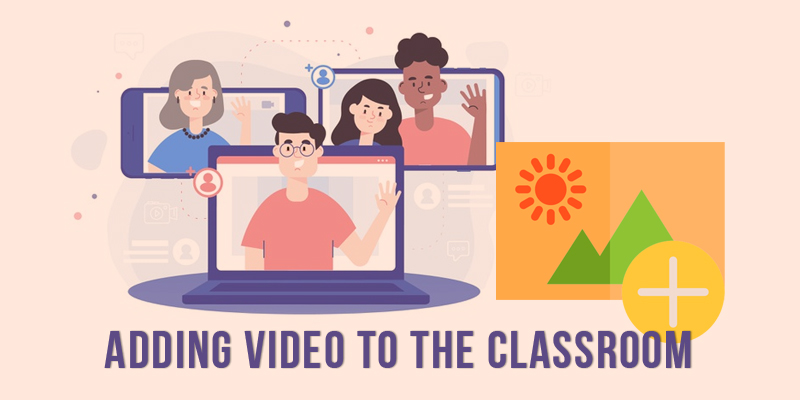 The ability to develop video for the web is rapidly becoming a necessary skill for careers ranging from drama to marketing. Even well known directors have found it a useful venue for their skills. Joss Whedon, the creator of such television series as Buffy the Vampire Slayer and Firefly, has created a show solely distributed by the web: Dr.
Horrible’s Sing-Along Blog […]

How Many Backup Options Does Your Business Need?

Data drives progress. Until a new breakthrough in the way we store, analyze, and spread information changes, it’s hard to reach peak business performance without a strong data backbone.
Can your team process information without much of a challenge–at least compared to the competition? Do you have ways to store information about clients, customers, products, services, employees, and investors? Can you make […]

WooCommerce: 7 Reasons to Build Your Online Store With This Popular E-Commerce Plugin

When searching for a platform on which to build your online store, you’ll probably encounter WooCommerce. Since its release in 2011, it’s been downloaded over 5 million times. WooCommerce is an easy-to-use platform that provides all the features you need to build your online store from the ground up. Unless you’ve used it in the past, however, you might be reluctant […]

How Technology Can Help Your Employees Work From Home 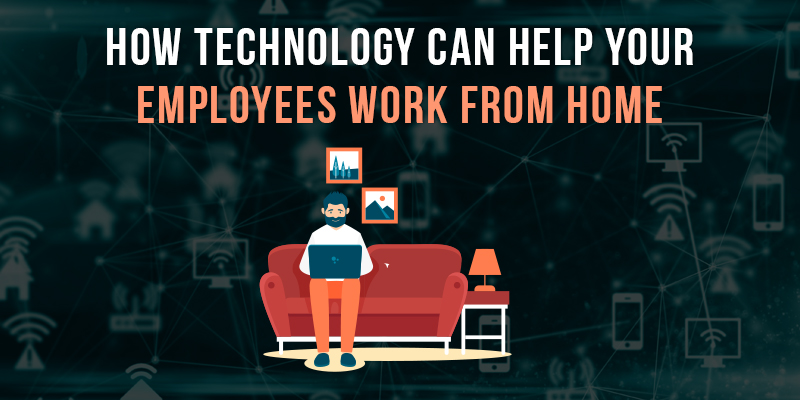 Working from home is a reality for an ever-growing number of people in the workforce. Taking advantage of the newest advances in the world of technology is essential in helping your employees stay productive at home. Fortunately, business owners can choose from a wide range of tech options and software programs to ease the transition of working from home. Interested in […]

Can barely read text on the screenshot. An image the same width and clarity as the text on this webpage would be good, thanks.

Mike Clark go to cPanel, and then Security -> SSL/TLS Status, then there will be a button on that page labeled "Run AutoSSL" which will start the process of giving your domains certificates.

Further protection: Under cpanel, all accounts are isolated from each other. No account can see the files, process or memory – including temporary files of another account. InterServer Exlusives: Addon domains are further isolated from each other with in the cpanel account. Additionally the option for dropping PHP privileges is available so that the php scripts being called can not modify files with in your own account. Y

I searched for 3 years for a good hosting company, i used many companies and all of them tried to upsell me all the time and kept increasing the price every year and any time i had an issue they just kept telling to upgrade account...interserver.net is the only one out here that is true to their word...three reasons why i love this company #1 fast server #2 super cheap #3 uptime is good. and oh ya most important "no sneaky charges"